Hosemann has an “A” rating from the NRA-PVF. This rating is reserved for solidly pro-gun and pro-hunting candidates who support our right to keep and bear arms. 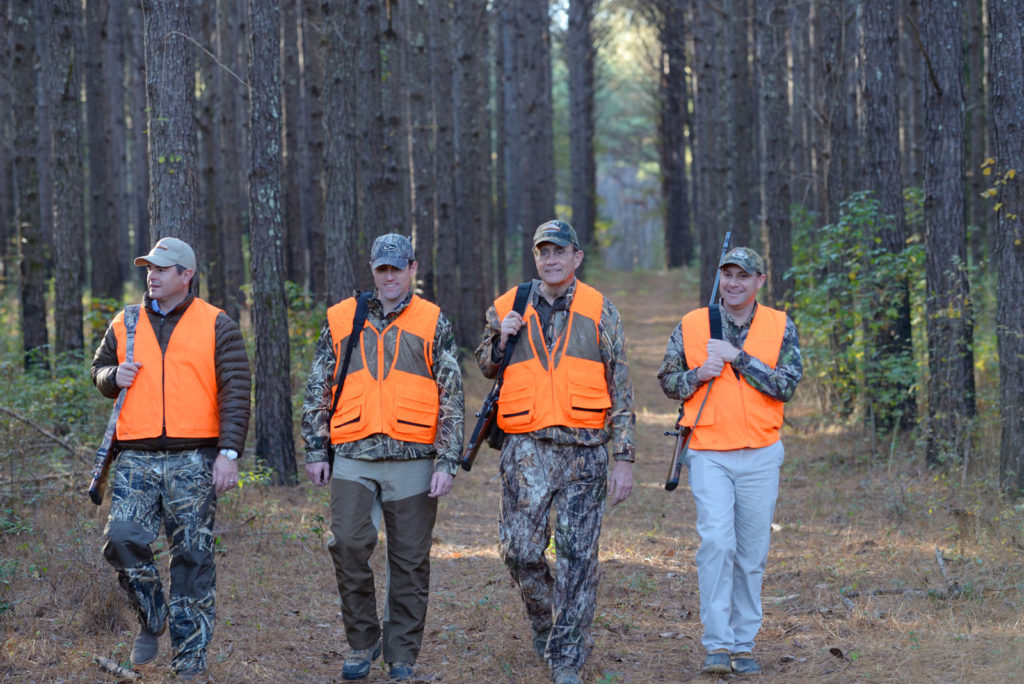 Established in 1871, the National Rifle Association is America’s oldest civil rights and sportsmen’s group. More than five million members strong, NRA continues to uphold the Second Amendment and advocates enforcement of existing laws against violent offenders to reduce crime. The Association remains the nation’s leader in firearm education and training for law-abiding gun owners, law enforcement and the armed services. Be sure to follow the NRA on Facebook at NRA on Facebook and Twitter @NRA.